Several new studies tout the benefits of sea buckthorn. From heart health to brain health, cholesterol and skin conditions. Sea buckthorn is all the rave for many ailments.

In this post, we will do a total round-up on how sea buckthorn benefits a multitude of ailments.

As we know, sea buckthorn is a plant that grows in the Himalayan mountains. For more than 12 centuries, sea buckthorn and its extracts have been used in China, Europe and Asia. Extracting oils from this medicinal plant has been proven to be very beneficial for the skin and the body. 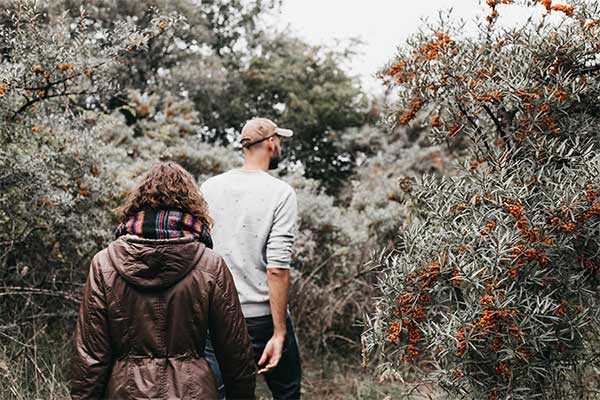 The benefits of sea buckthorn are astounding. Sea buckthorn has been used to help treat arthritis, gastronomical issues, skin rashes psoriasis, eczema, rosacea and acne. Sea buckthorn is a source of vitamins and antioxidants. The amino acids and fatty acids, Omega 3, 6,7 and 9 are known to help improve blood pressure and healthy cholesterol levels. Sea buckthorn extract is also known to boost immunity. The oil is often applied to the skin to help rewind or slow the aging process.

A study was published in the National Center for Biotechnology Information (NCBI.)  This study proved that one of the many benefits of sea buckthorn is how it helps people who suffer from psoriasis. Psoriasis is one of the most common skin ailments in the world affecting about 125 million people around the world. However, it is not just a skin condition but it’s also a chronic inflammatory disorder. Psoriasis can greatly affect a person’s quality of life if not treated. The study was conducted on ten individuals all over the age of 18. Each person was given two containers. One container contained the sea buckthorn extract and the other was a placebo. They were instructed to use the placebo on one side of their body. They were told to use the sea buckthorn on the opposite side of their body.  After four weeks, there was no difference on the side where the placebo was used. After eight weeks, when the study ended, there was significant worsening on the side of the body where the placebo used. But there was a significant improvement on the side of the body where the sea buckthorn was used.

According to a study published by Jamia Hamdard University, ingesting sea buckthorn may regulate blood lips and help fight against coronary heart diseases. The study makes claims that sea buckthorn may also help with the treatment of angina which is chest pain caused by reduced blood flow. 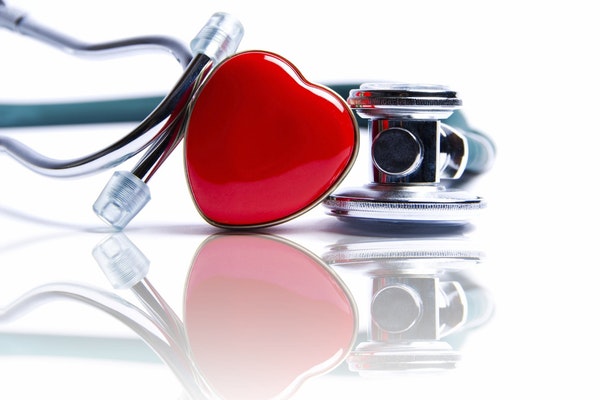 A meta-analysis published in Trends in Food Science & Technology found a link between sea buckthorn and cholesterol levels. The meta-analysis examined numerous data from a variety of studies. Through examining the data, they discovered a trend. According to their research sea buckthorn contains large amounts of nutrients and chemical compounds that are beneficial for total cholesterol health. A few of these nutrients include:

There’s promising evidence about the benefits of sea buckthorn and its fatty acids. One study claims that fatty acids received from seeds and oils like sea buckthorn oil can be beneficial for healthy aging and brain health. Two studies were done at the University of Illinois. Participants age 65-75 had their brains analyzed. The research focused on understanding cognitive performance and how it related to the omega-3 and 6 ALA nutrients found in the blood. The first study focused on the frontoparietal network. This is a brain network that is important to your fluid intelligence. Your Fluid intelligence describes how your brain allows you to solve difficult problems and puzzles. The second study focused its research on the fornix. The fornix is imperative to your memory and is the first part of your brain to go when someone is affected by Alzheimer’s. These studies discovered that the omega-3 and 6 ALA nutrients found in foods like sea buckthorn supports overall brain health. They discovered that these groups of nutrients may work together to support brain health.

Another benefit of Sea buckthorn is how it affects the skin. Sea buckthorn is often recognized for being a great addition to any skincare regimen. This includes aging skin. It’s a great antioxidant according to studies and also is used to firm and tone sagging skin. Studies claim it smoothes out wrinkles as well. It is used to care for dry, rough, itching and irritated skin. Sea buckthorn stimulates wound healing and regenerates the epidermis and improves collagen. It has been proven to reduce bedsores, treat eczema and reduce spots and inflammatory skin issues.

One Response to Benefits of Sea buckthorn